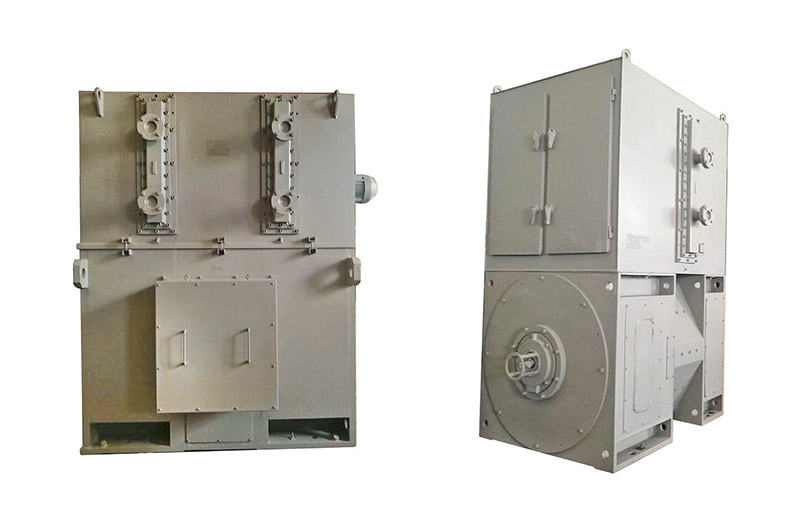 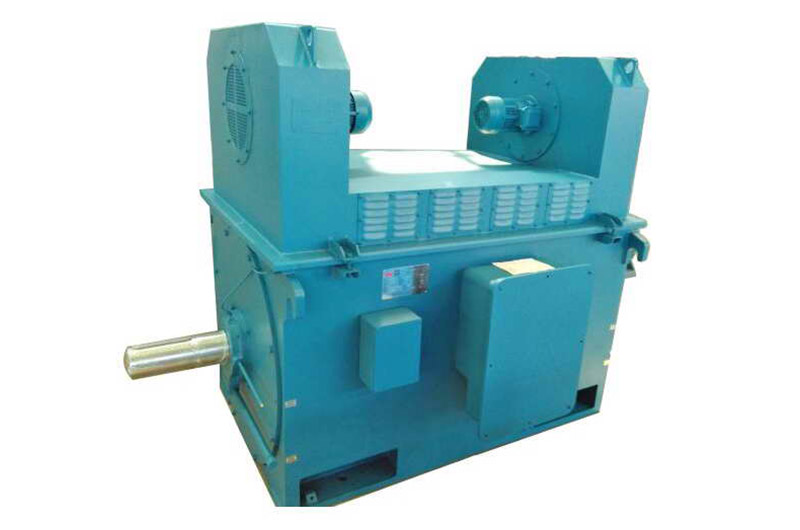 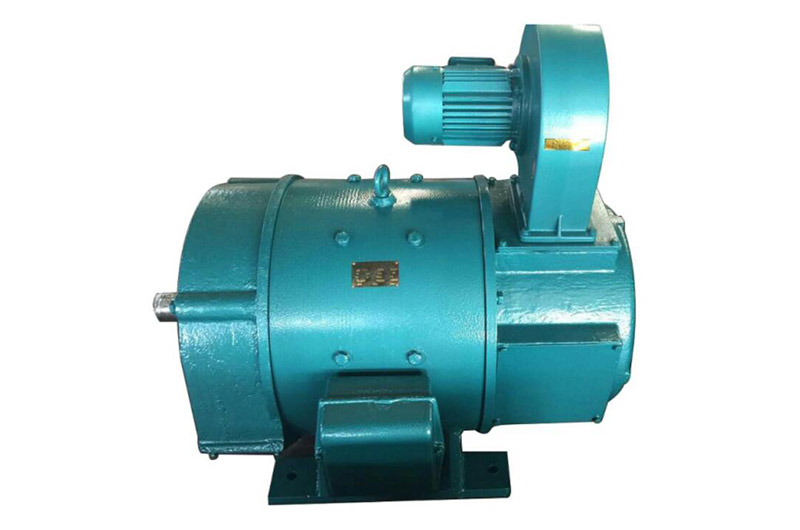 Z series medium size DC motors are newly products of the works developed with latest technology of design and manufacturing. There are six shaft heights for motor frames ranging from 315-560 mm.

1. It is allowed to install this series motors in the environment with worse working conditions.

However, proper cooling and protection type should be chosen to keep the cleanness of the motors.

2. The cooling air should not contain acid or alkali material, which is harmful to the insulation and commutating performance of the motors.

3. In case the motors will be applied to marines, tropical and humid areas, or the areas with salt and humid air, please notify before signing contracts.

4. The motors can reach its rated power under the working condition of less than 1 OOOM sea level height and 40℃ ambient temperature.

5. The power source for the motors can be provided by static rectified source or DC generator.

6.  In case the motor is powered by static rectified source, the number of pulse wave should not be less than 6, the peak ripple wave factor not be over 10％ under the rated speed, voltage and load current.

As the frame is of angular thin steel laminations structure, the motor is small in volume, light in weight and can be powered by silicon controlled rectified source. Meanwhile it has good commutating performance in case sudden change of load current occurs. Insulation treatment of VPI applied on the integral stator and rotor makes the windings good in anti-humidity performance, mechanical strength and insulation thermal conductivity. The armature core made up with silicon steel laminations has good magnetic conductivity. Rolling bearings with operating oiling construction are adopted. The motor insulation is class F.

The mounting of the motors conform to Symbols for Types of Construction and Mounting Arrangements of Rotating Electrical Machinery' specified in GB 997 and IEC 34-7.

IP 23 and IP 44 is adopted for the motors' protection of this series, which conform to the standard of "Classification of Degrees of Protection Provided by Enclosures for Rotating Machines' specified in GB 4942 and IEC B4-5.ICO8, ICI 7, ICB7 and ICW 37A86 is adopted for the cooling of this series motors, which conform to the standard of Methods of Cooling Rotating Machinery' specified in GB 199S and IEC S4-6. Other types of protection and cooling required by customers can be negotiated. The standard cooling air outlet locates on the side of driving end, (non commutator end).

2. The standard rated voltage of this series motors are 220V, 380Vt 440Vt 550V and 660V. The voltage beyond above scope can be negotiated when placing orders.

The DC motors (class A) can sustain the short time (1 min) overload specified in the following list:

The DC motors (class B) can sustain the short time (1 min) overload specified in the following list:

The data in brackets are applied in case the basic speed of the motors is equal to or greater than the speed specified in the following list:

The occasionally used short time overload capability refers to the motors' capability of sustaining continuous overload within 1 minute in emergent or unusual cases The transient switching device of breaker is suggested to be rectified according to such capability.

The often used short time over-load capability as a part of normal operating period refers to the motors' capability of sustaining overload repeatedly.

After short time overload operation. Light load operation is necessary to restrict the load root-mean-square of the whole load period within its continuous rating.

The DC motors (Class B) can sustain following continuous load:

(1) Under the rated armature voltage and rated speed the motor can be continuously operated with 115％ overload. In this case, temperature rise will be relatively higher, and the other performance may be different from those under specified ratings.

(2) Soon after continuous operation under rated armature voltage and rated speed. the motor can be operated with 125％ overload for two hours. In this case, temperature rise will not exceed the specified value, while the other performance may be different from those under specified ratings.

Under lower overload, longer time overload is allowed. For the motors (class B). the occasionally used overload times is 2.5 times (under the rated speed) within 15 sec. (please consult with the manufacturer in detail)

No speed adjustment is specified for this series motors. Any special requirements in this field by customers can be discussed.

The allowable current variation (di/dt) of this series motors under all speeds and loads is 200 times of the rated current per second.

Please refer to the technical data list, Customers can choose motor type and specifications according to the required capacity, rotating speed, voltage and etc.

Corresponding type in the specification list for class A:

Type transformed from class A to class B:

The motor of this type can basically meet the customer’s requirements.

Output-speed conversion (for motors of class A): 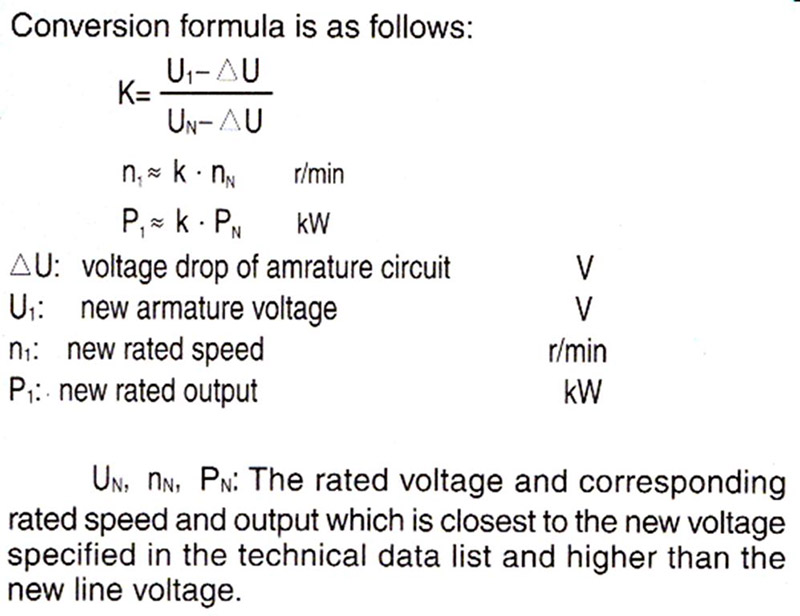 Service Factor: 1.0 or above

NDE or both DE and NDE bearing are electrically insulated